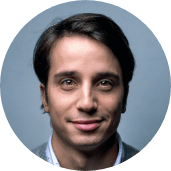 React Native technology is used for cross-platform mobile app development. For testing of React Native applications, there are two UI testing frameworks; Detox and Appium. This article covers the basics about Detox.

Detox is a quick and easy tool for the automated UI testing of React Native apps. Some features of Detox are:

In this article, we will explain basic steps to write a test using Detox.

How to Set-Up Detox for End-to-End Testing of React Native App:

The steps to set-up Detox for React Native apps are quite simple. This article explains iOS specific set-up for testing. Here are the prerequisites:

We will create a React Native app naming “MyDetoxApp” and enable its UI testing using Detox.

React Native will generate the boilerplate code to build Android and iOS apps. So, we can run our apps in iOS simulator or Android emulator. Since we are working on iOS, we will use:

Assume we have welcome text and a button in our app that is ready for UI testing.

Run this to add Detox test:

While preparing Detox test, make sure to:

Execute the test by using:

You can see test output on your screen.

Detox can fulfill the speed and reliability of the UI tests of the React Native apps and make the testing process quick and robust. 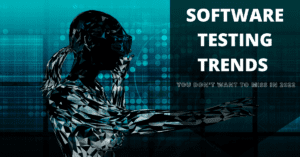